To have the optimal experience while using this site, you will need to update your browser. You may want to try one of the following alternatives:

Recent Storm Damage Before & After Photos

San Marino Home Requires a Board Up 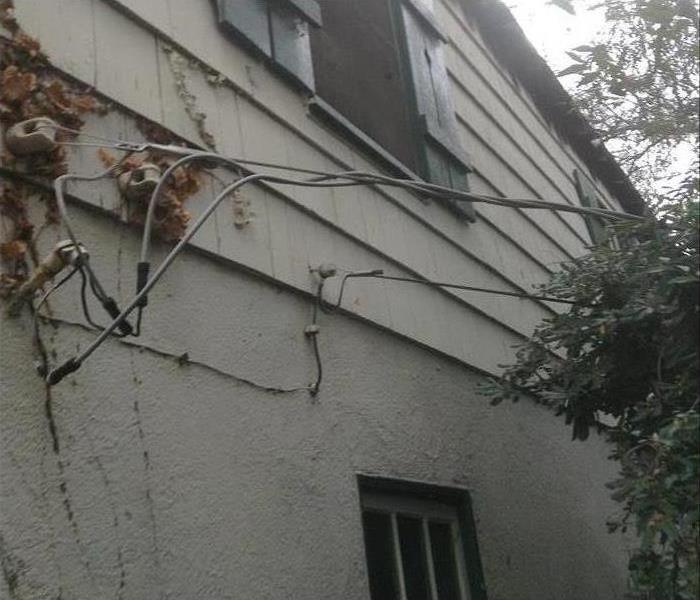 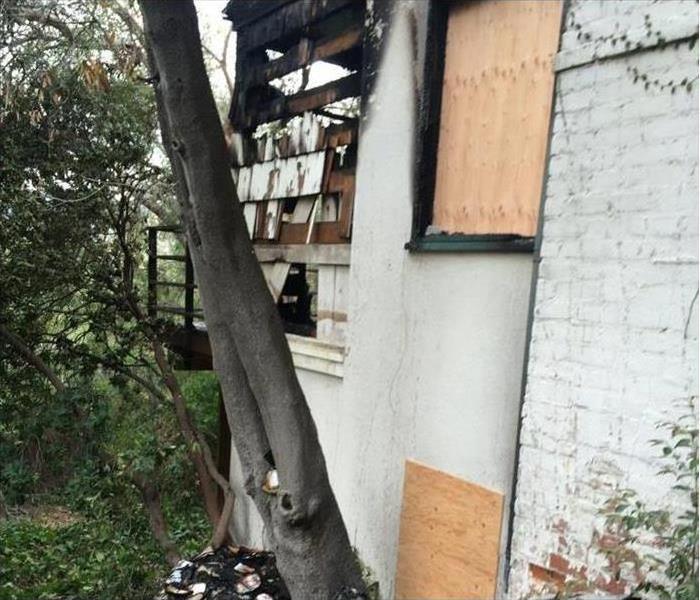 During some strong winds some electrical power lines caused this house to catch on fire which resulted into fire department breaking down windows and doors. SER... READ MORE 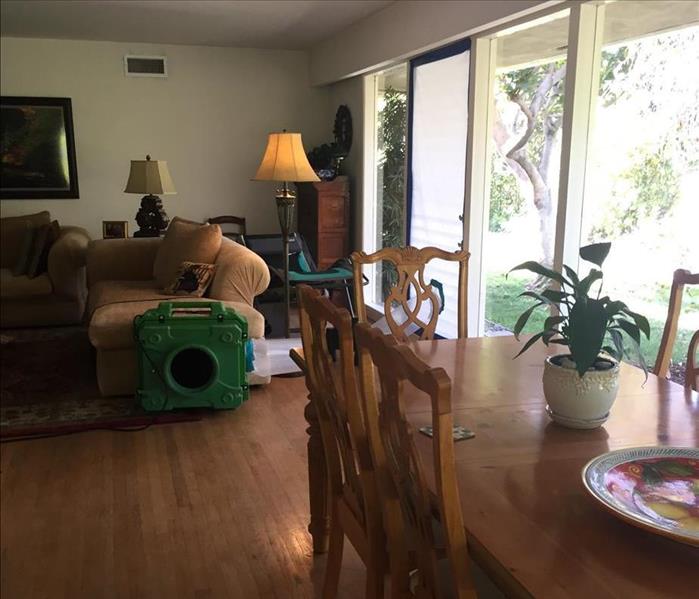 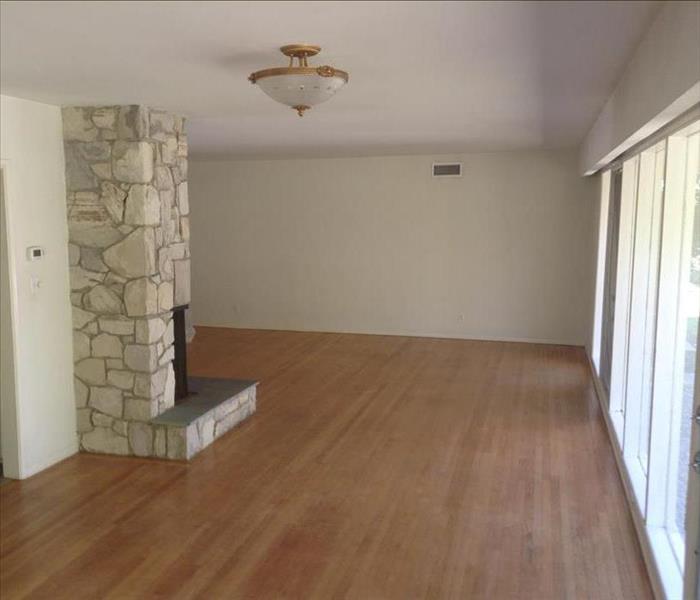 After the fires were put down this family arrived back to their home with soot and odor that was unhealthy to breath or live in. Our team was dispatched and did... READ MORE 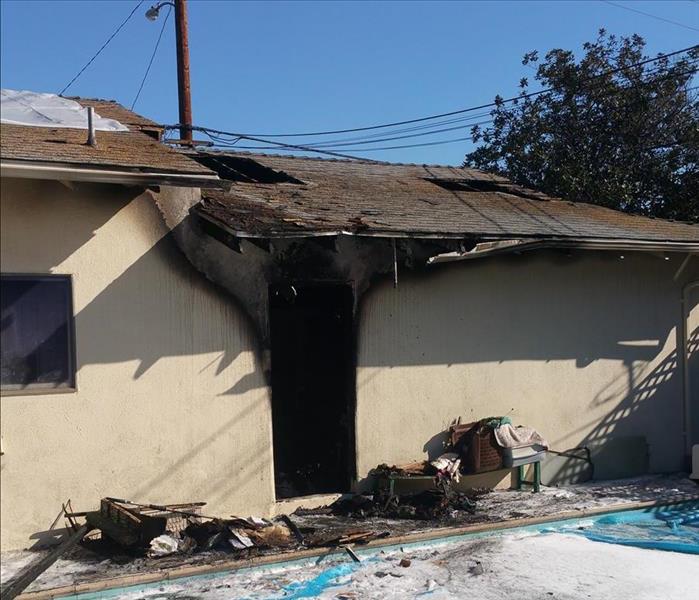 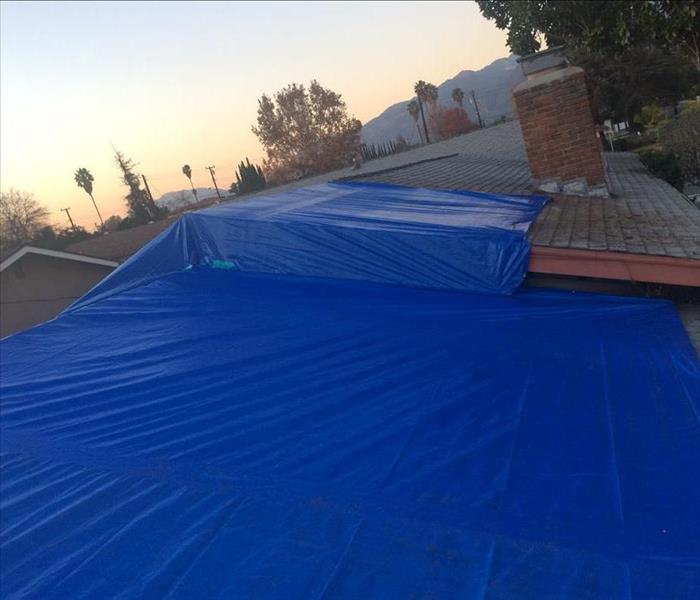 Roof damage can be very costly for any homeowner, call SERVPRO of South Pasadena/San Marino and we'll put a tarp on it! Tarp's help prevent further damage to yo... READ MORE 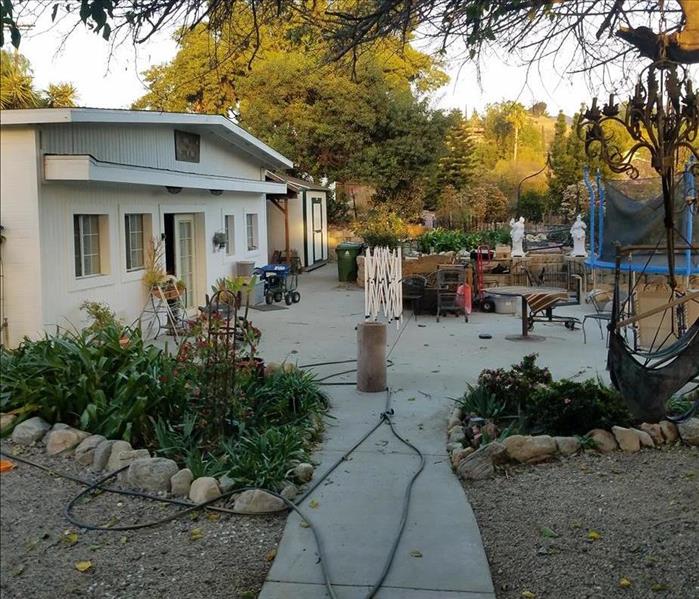 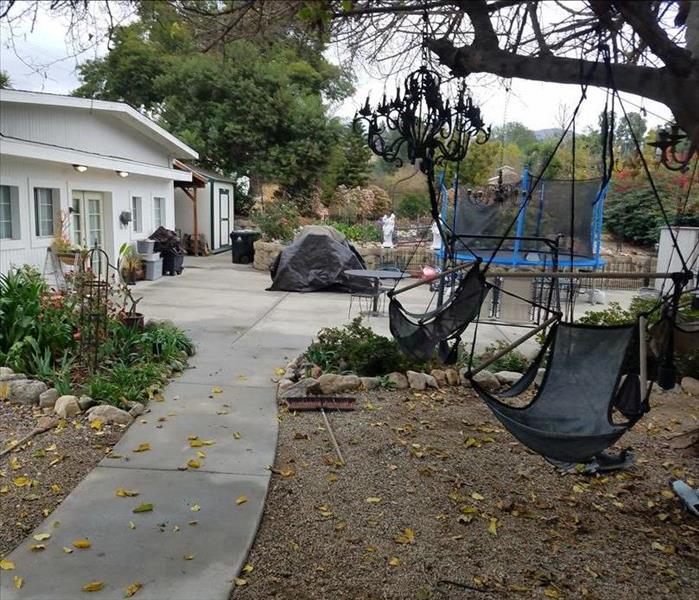 During the wildfies we had here in the San Fernando valley area during December it caused a lot of soot and smoke damage inside and out of peoples home. This cu... READ MORE 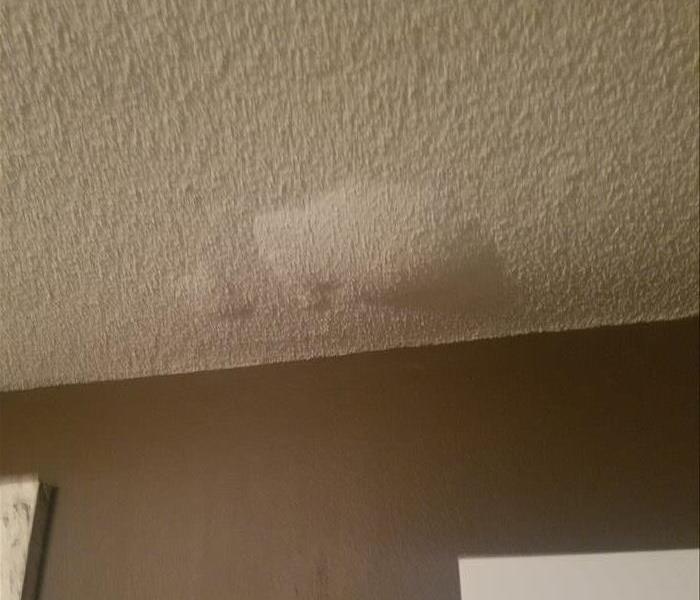 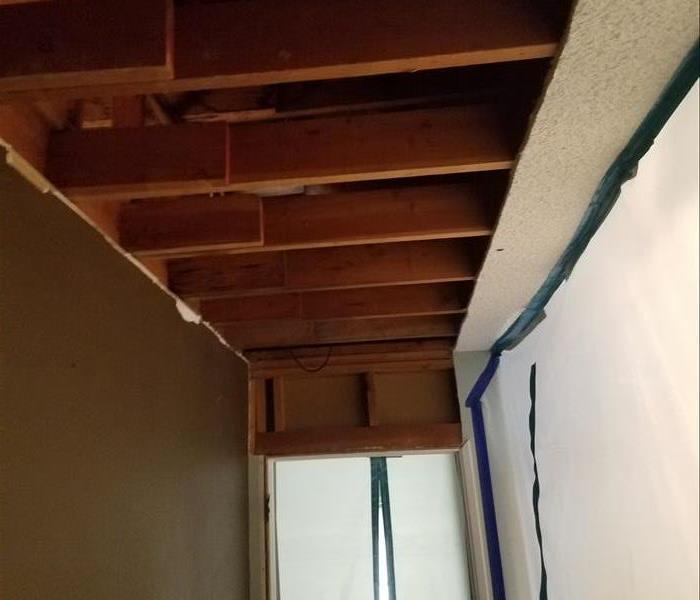 If your home has been damaged during a rain or wind storm, exposure to the elements may greatly increase the amount of damage to you home. Many insurance polici... READ MORE 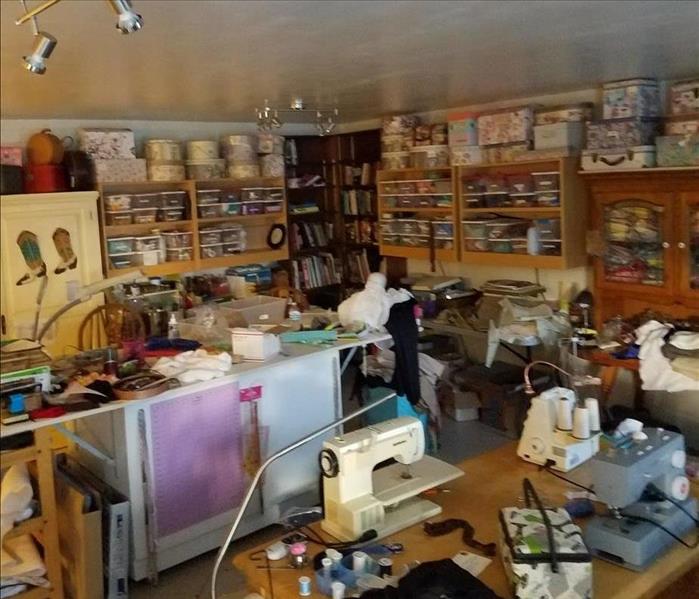 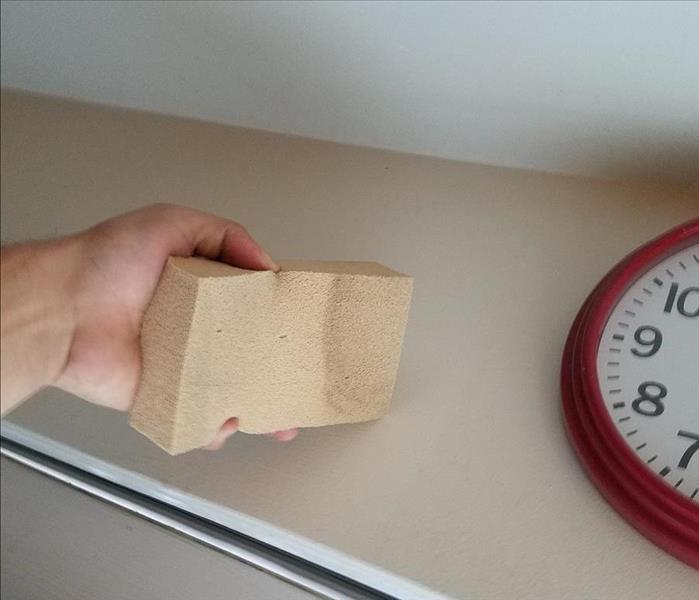 After the wildfire was stopped the homeowner decided to call SERVPRO of South Pasaden /San Marino to help deodorize the air as well as remove all soot and smok... READ MORE

Heavy winds cause damage to roof in South Pasadena, CA 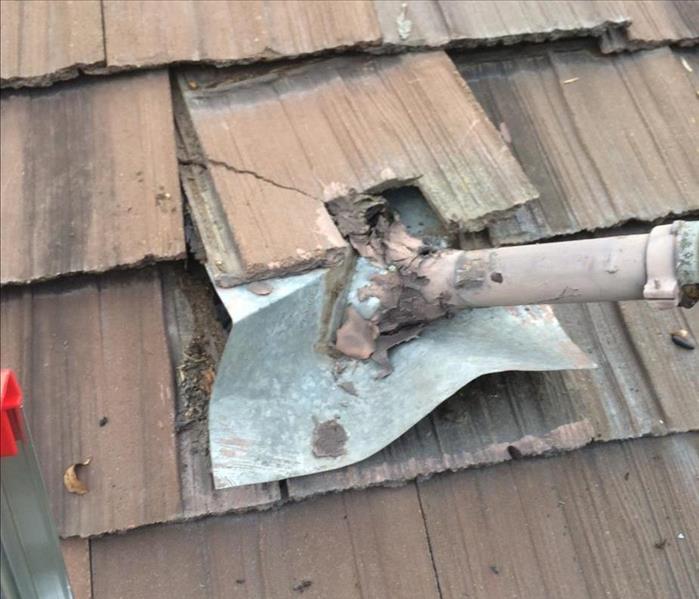 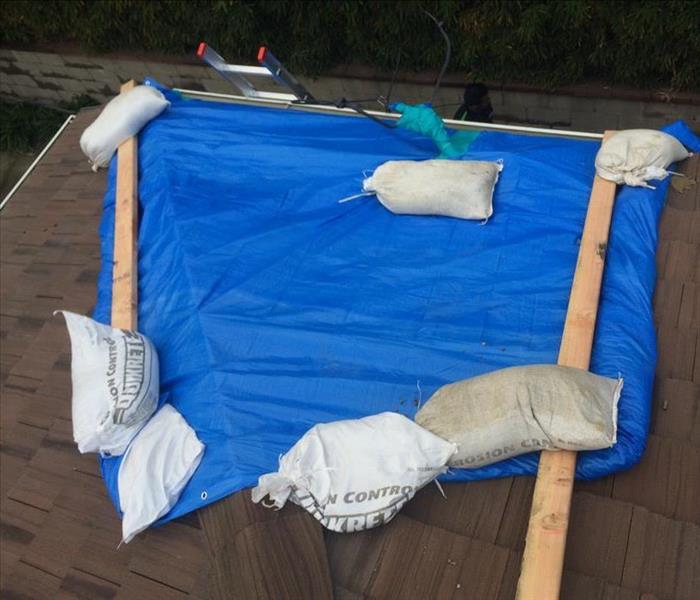 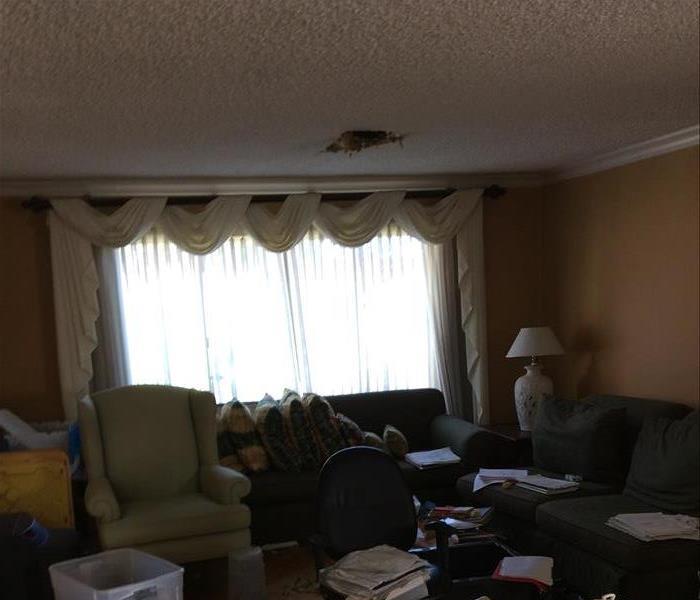 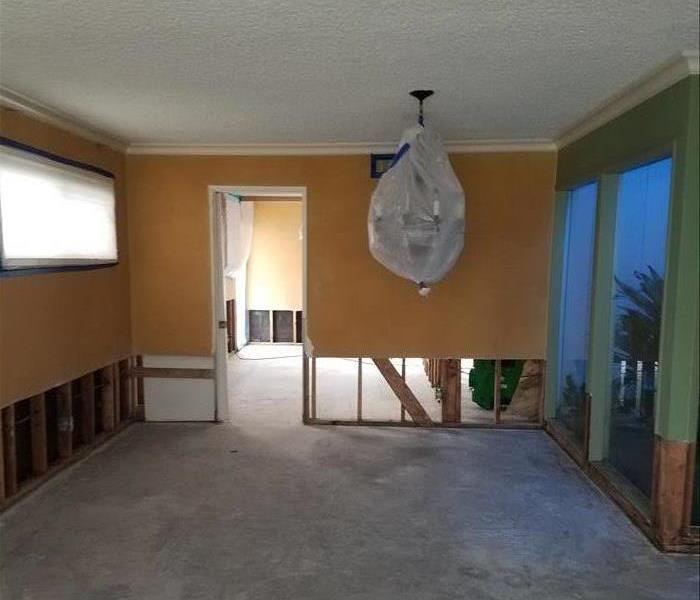 After a few weeks of harsh weather, this home owner noticed something coming through her roof. After inspection, we found out the source of the problem was a le... READ MORE 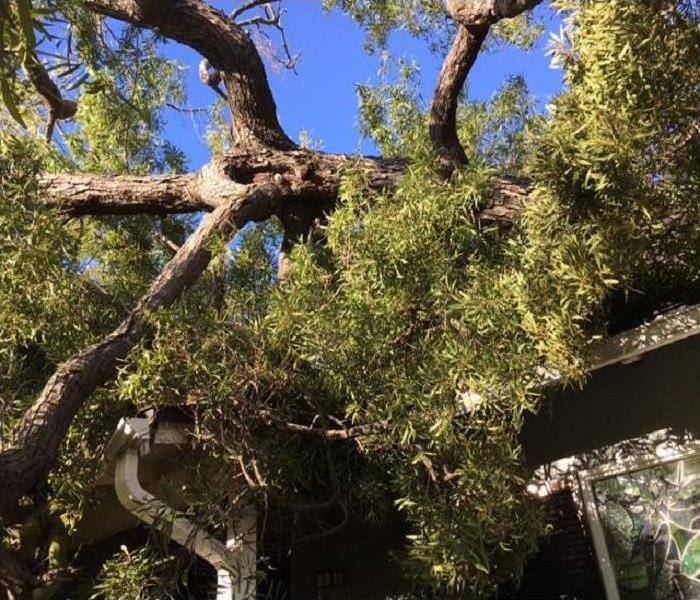 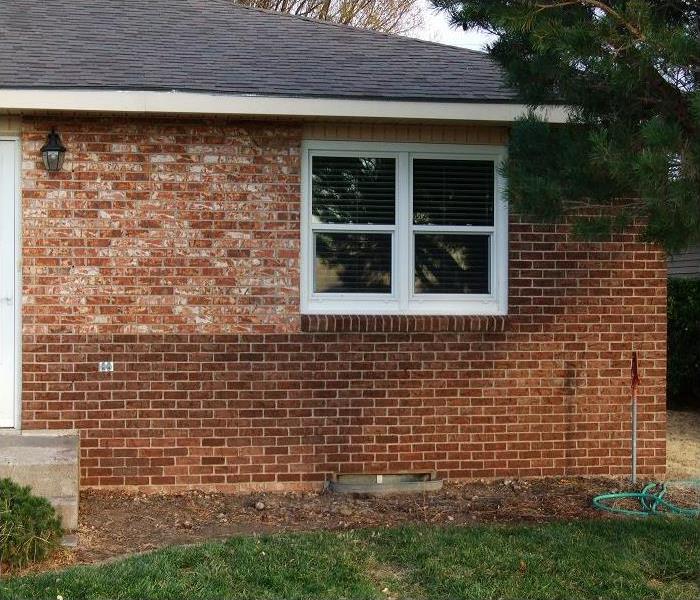 Due to high storm winds, this home sustained damages on the roof. Strong wind caused a tree to fall over, landing on roof. Customer's home had major damage on t... READ MORE

Recent Before & After Photos